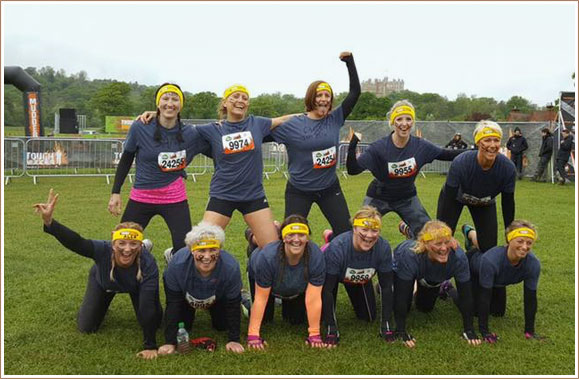 Every year, the Trust helps over 2,000 children from rural, town and inner city primary schools – and youngsters from special needs schools – to get their first taste of the countryside or be involved in sport for the first time.

I am incredibly proud that here at Belvoir our charity, the Belvoir Cricket & Countryside Trust, is really doing something to encourage our young people to get active and get involved in our wonderful countryside.

As Patron of this wonderful charity I am privileged to be a part of their future and delighted that Darren and his team continue to work hard and deliver as much as they do.

More than 80 volunteers are needed to help deliver these activities. Can you help?

To volunteer your time, or for more information on the Trust, visit www.bcctrust.org.uk or contact Trust Director Darren Bicknell on 01476 848111.

THE DUCHESS IN TANZANIA WITH GO MAD

Helping the children and families of Tanzania is something very close to the Duchess’s heart. As patron of the charity GO MAD, she joined a team in August 2017 on a mission to build a school there. The team took out helpful supplies including solar panels, pipes, screwdrivers and sinks. In addition, there were birthing packs, flannels and menstrual health packs for schoolgirls.

Together with her mother and youngest son, the Duchess helped to build a goat shed and a water tank. Putting a roof on a school was the main focus, though. While builders did the block work, the team built 12 massive wooden trusses. GO MAD also provides worming tablets for school children, so these were distributed to staff and pupils.

GO MAD purchased bunk beds and mattresses for the Albino School. Many children had sight problems and would not have been safe in their own villages. According to Witch-doctors, an albino limb is considered a lucky charm. The team visited the Disability Centre to deliver Piedro boots, splints and other orthoses. They saw a 7 year old boy being fitted with new hands – incredibly, his own had been chopped off when he was just a month old.

After donating food and clothes to people suffering from leprosy, the team spent hours dressing necrotic limbs. It was good to see the Health Clinic serving the isolated community in the bush.

You can find out more about the charity at www.gomakeadifference.co.uk

The trip was so successful that it was repeated in June 2018. 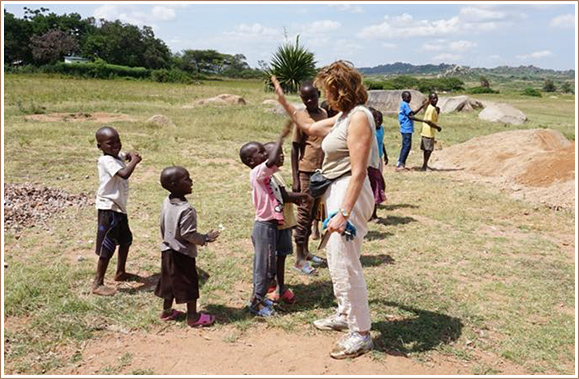 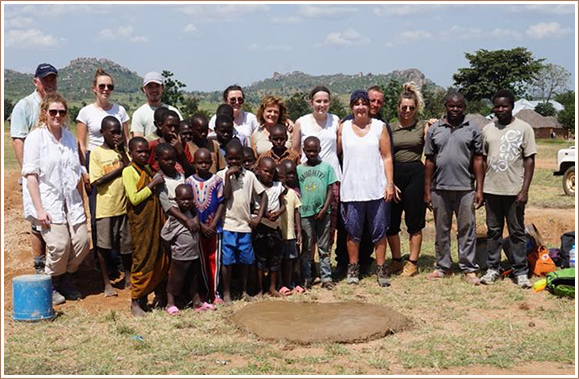