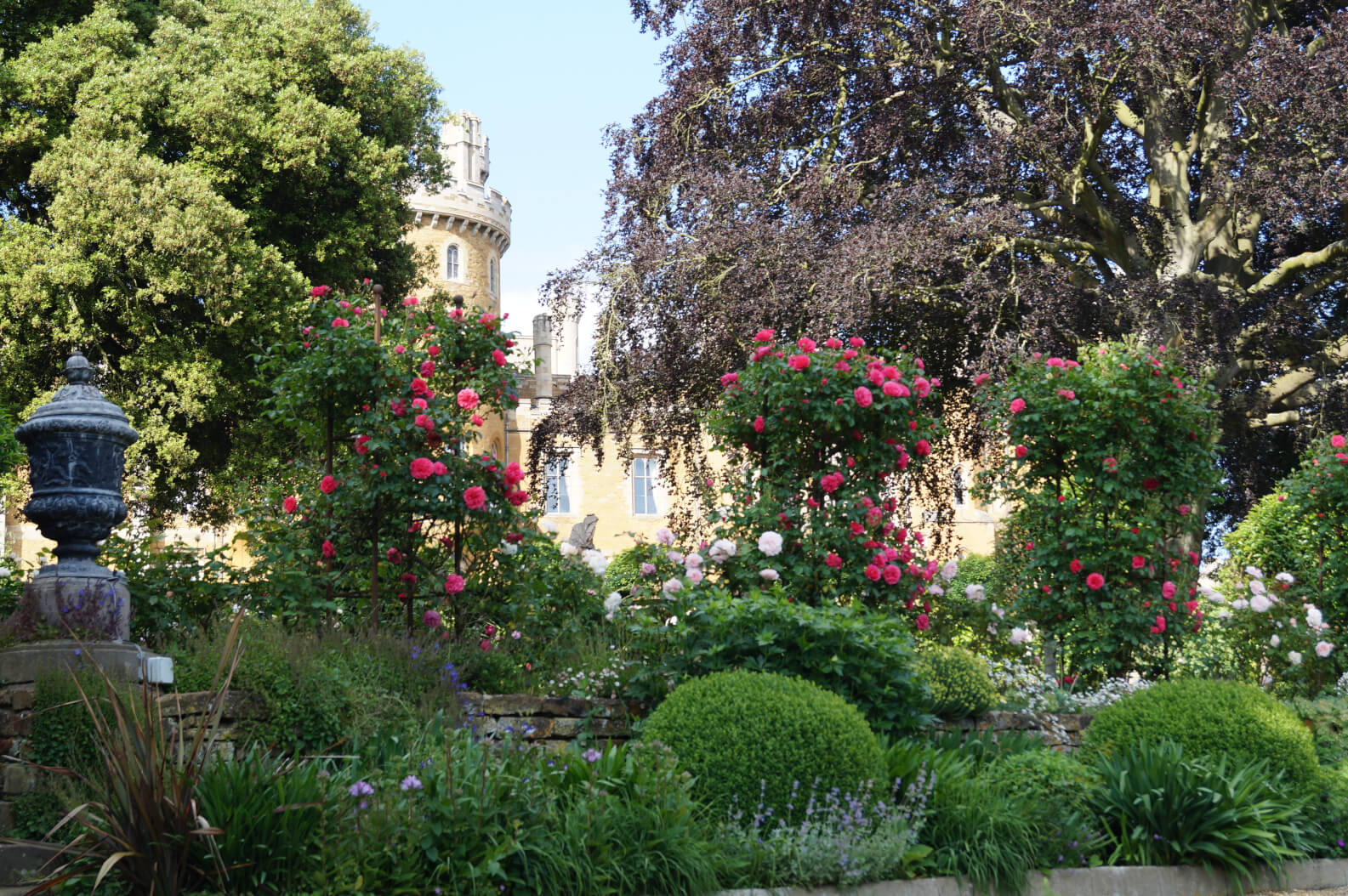 Brown’s original landscape designs lay largely forgotten in the Castle’s archives for almost 200 years, thought to have been lost in the 1816 fire that destroyed almost half of the Castle. The plans were only rediscovered by chance back in 2014. A subsequent two-year restoration programme, led by the 11th Duchess, has recreated large parts of the landscape as it was conceived by Brown.

Capability Brown guided tours are hosted in the Castle’s new eco-friendly, rechargeable electric bus. The story of the ‘lost landscape’ is narrated by Emma, Duchess of Rutland. She says: “At first glance, much of Capability Brown’s design is still instantly identifiable in the landscape around Belvoir. But closer scrutiny of his plans reveals huge insights into his creative direction in the latter stages of his career.

“Our new garden bus tours transport visitors back in time, gaining a deeper understanding of the beautiful landscape that surrounds the Castle. We explore new areas and previously unseen views that have been opened up in the 16,000 acres of parkland. Then we leap forward to the present day in the newly restored Pleasure Gardens, which we painstakingly restored in 2016 to coincide with the tercentenary of Capability Brown’s birth.

“What’s extraordinary about the landscape is its enduring nature. It is still as appropriate today as it was when it was first created. It serves its purpose perfectly for future generations’ agricultural, environmental, sporting and aesthetic purposes.”

The 4th Duke of Rutland commissioned Brown to produce a plan for the Belvoir Estate, but at the time of Brown’s death in 1783 the scheme remained mostly unfulfilled. A certain amount of it was implemented in the 19th Century by Elizabeth, the 5th Duchess, but the majority of Brown’s extensive vision has only recently been realised by the 11th Duke and Duchess of Rutland.

The beautiful landscapes of Belvoir Castle are up for ‘Garden of the Year’, a public voted awards organised by Historic Houses Association and designed to celebrate the best gardens in the UK. Voting closes on 30 September and the winner will be revealed in November. To vote for Belvoir Castle, visit: www.historichouses.org/goya2019.