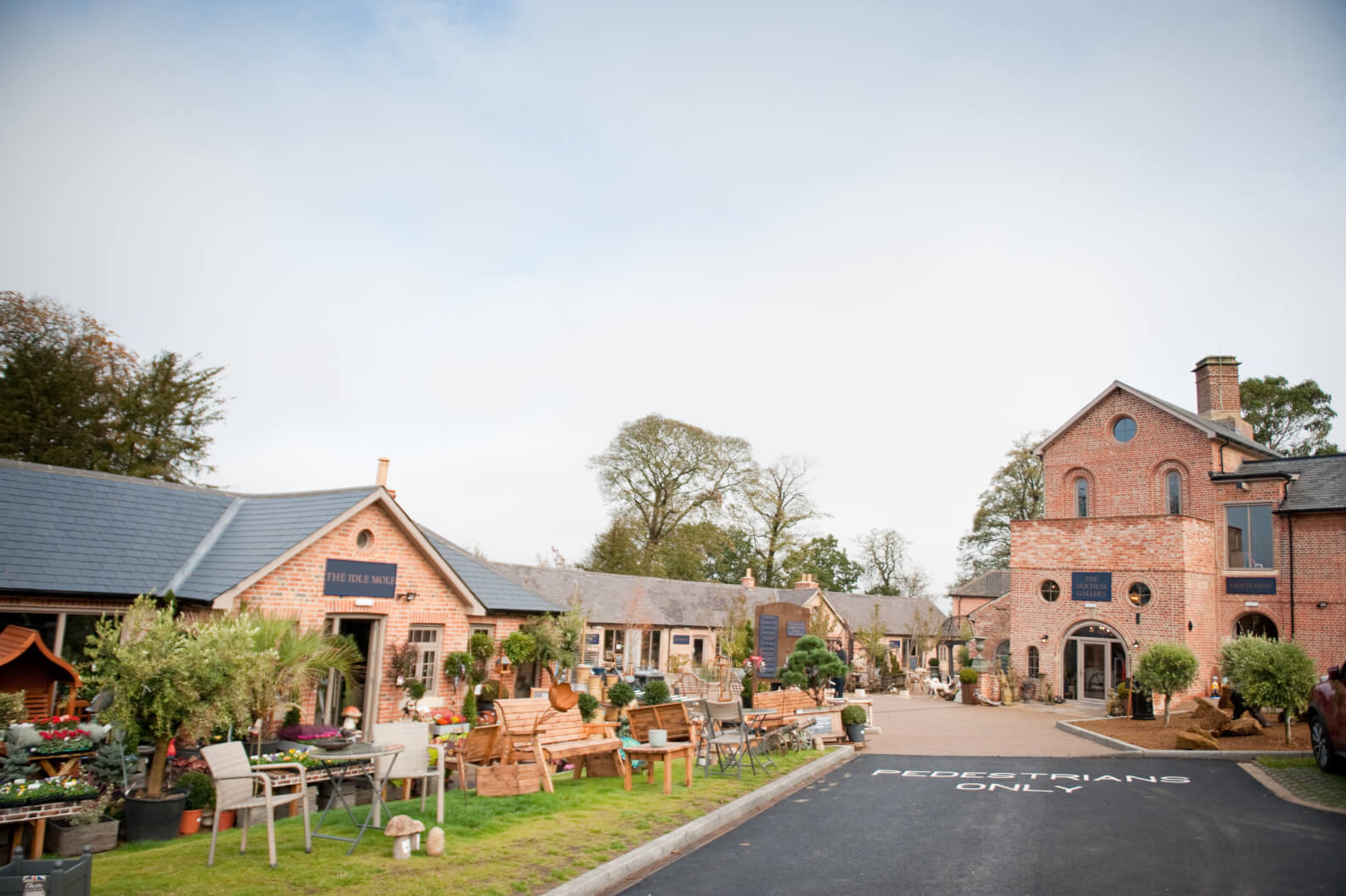 Celebrity chefs, cookery demonstrations, food and drink tasting and live entertainment are all part of the exciting programme of celebrations to mark the first anniversary of the Engine Yard development at Belvoir Castle on 31 August.

On Saturday 31 August, one of the best firework events in the UK will be held in the grounds of Belvoir Castle, the only venue in the Midlands to host the Firework Championships. Visitors can sit back and watch dazzling displays from some of the leading firework companies choreographed to music, before voting for their favourite display.

One year on since its launch, Belvoir Castle’s £2.5 million Engine Yard artisan retail village has gone from strength to strength. The Engine Yard is now a popular community hub for the Vale of Belvoir, with around 70,000 cups of coffee consumed at The Fuel Tank since its opening. In the last 12 months, the number of retail units has also doubled.

Emma, Duchess of Rutland, says: “I’m overwhelmed with the success and popularity of the Engine Yard, it’s beyond what I ever imagined when we started developing the site back in 2014. It’s become an extremely popular location for people to enjoy coffee with family and friends, we’ve developed loyal customers and created somewhere the local community can be proud of in the heart of the Vale of Belvoir.

“There’s lots happening with the recent launch of The Balloon Bar, as well as new retailers B-Jewellery and Rowland Watson opening shops, and a busy events calendar keeps it a popular choice for visitors. There’s still plenty of scope for further development.”

On 31 August, visitors are invited to raise a glass and celebrate at the ‘Festival of Game’. The very best of British game will be showcased with Jose Souto, one of the leading game chefs in the UK, and Rachel Green, a farmer’s daughter from Lincolnshire and a passionate ambassador of British produce, giving live cookery demonstrations; fresh cooking produce available from resident butcher The Country Victualler and delicatessen Jorge Artisan Foods, plus country stall holders.

As well as live music and entertainment for families, visitors can take part in jewellery making workshops from B-Jewellery; indulge with mini treatments from Belvoir Casa and participate in yoga on the lawn. There will also be an outside bar and pizza oven in addition to the food and drink on offer in The Fuel Tank and Balloon Bar.

The Engine Yard site at Belvoir dates back to the early 1800s. The collection of former workshops once housed a cutting edge 20-ton beam engine to pump water from Holwell Spring in Woolsthorpe to supply the castle with fresh water. The technology soon fell into redundancy and the site was unoccupied until 2014 when the multi-million-pound redevelopment project began.