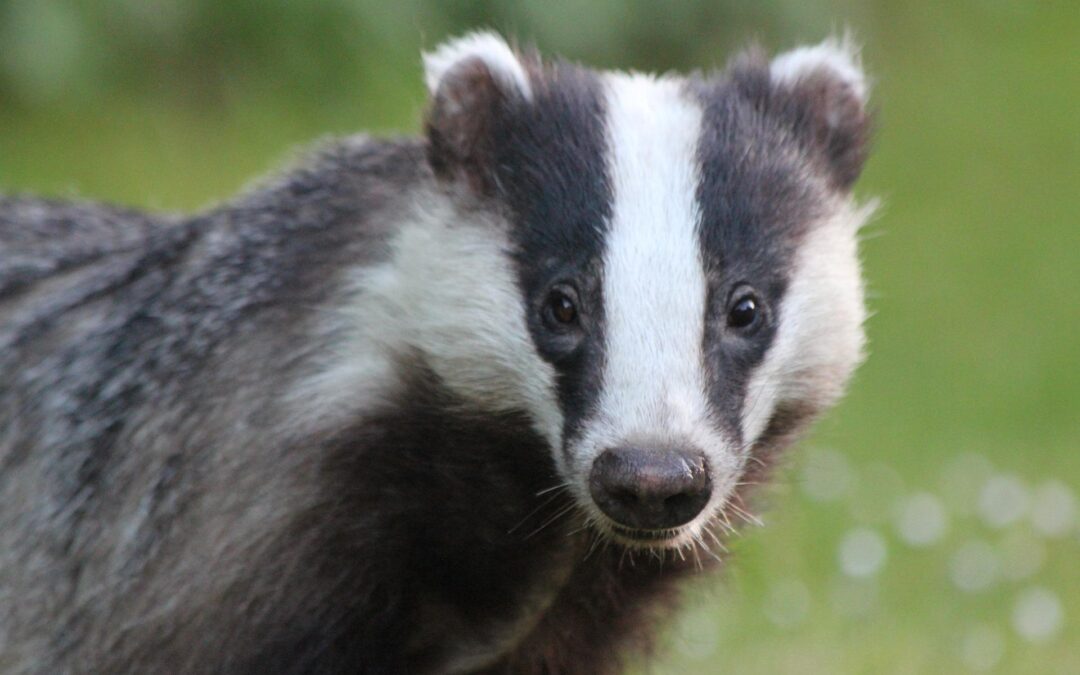 HABITAT: Badgers prefer broadleaf woodland with clearings or parkland, this makes the Belvoir Estate perfect! They are also found in suburban areas and urban parks as well as woodland.

IMPORTANCE: Badgers are omnivorous and eat everything from bulbs, fruit and worms to small mammals such as hedgehogs if nothing else is available. They, therefore, play an important role in the food chain and spread of fruit seeds.

THREATS: Badger culling was the prime reason for the decline in numbers. They are now protected by law, badger numbers have almost doubled since the 1980s. In some areas, there are concerns over the spread of bovine TB from badgers to cattle, which can lead to the loss of whole herds of cattle, so there are legal cull sites. The decline in hedgehog numbers in areas with more badgers is also a concern. Although this is likely complicated by habitat loss-related declines in both species, as they have lived side by side in peace for centuries previously.

FUN FACTS: Badgers are the largest mammal in the UK and can build setts (underground dens) with as many as 50 entrances. These can be passed down for hundreds of years!