What is a historic house and why are they important? 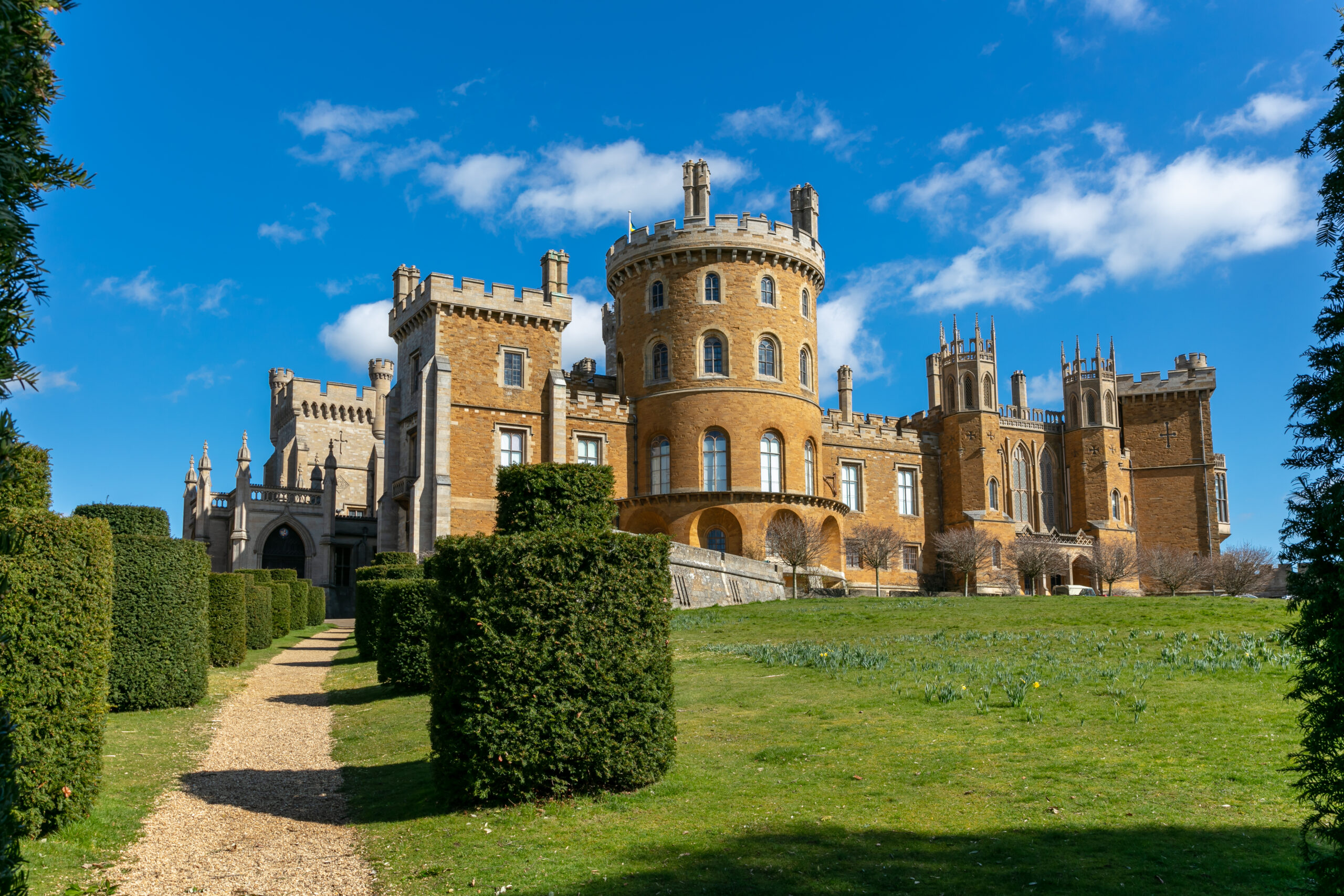 From eye-catching monuments to heritage homes, England’s rich heritage can be recognised all over the country. Historic buildings and houses tell compelling stories of moments gone by, whilst preserving them for future generations.

The East Midlands is home to historic landmarks and houses, including Belvoir Castle.

What is a historic house?

Typically, a historic house fulfils a specific criteria to gain the identification.

A house tends to be classed as historic if:

The older a historic house is, the more rare and meaningful it is. Usually, buildings built before 1700 to 1850 are of special interest.

Why are historic houses important?

Historic houses are important as they connect people to history; they also help us to understand the world and acknowledge our incredible evolution as humans. Being able to view and take in the beauty of historic architecture allows us to step back in time and comprehend the past whilst enabling us to understand aspects of society.

How are historic houses preserved?

In England, properties are listed to celebrate the historic significance. Although listing a building doesn’t mean it can’t be changed, it does mean that building consent is required for changes to be made.

Since 1067, four Castles have stood in the exact location. Belvoir Castle is the ancestral home of the Duke and Duchess of Rutland, and has been for almost a thousand years!

Robert de Todeni was a Norman nobleman and William the Conqueror’s Standard Bearer in the Battle of Hastings in 1066. Todeni was given the land at Belvoir and started to build the first Castle in 1067. After Todeni’s death in 1088, he was buried at the Castle and his stone casket can be located at the current Castle’s chapel.

The Castle was affected by the Wars of the Roses between 1455 and 1485 and it was in ruins. 60 years later, the Castle was reconstructed in a medieval design for Sir Thomas Manners, with a central courtyard. In 1649, royalists seized the Castle and it was destroyed during the Civil War.

The third Castle was designed by John Webb, an Inigo Jones pupil in 1668 for John the 8th Earl. His wife, Frances the Countess requested that the Castle was rebuilt to model a country house instead of a Castle.

The fourth Castle was designed by James Wyatt and was built around 1801-1832 for the 5th Duke and Duchess of Rutland. This Castle is the historic house that can be visited today. 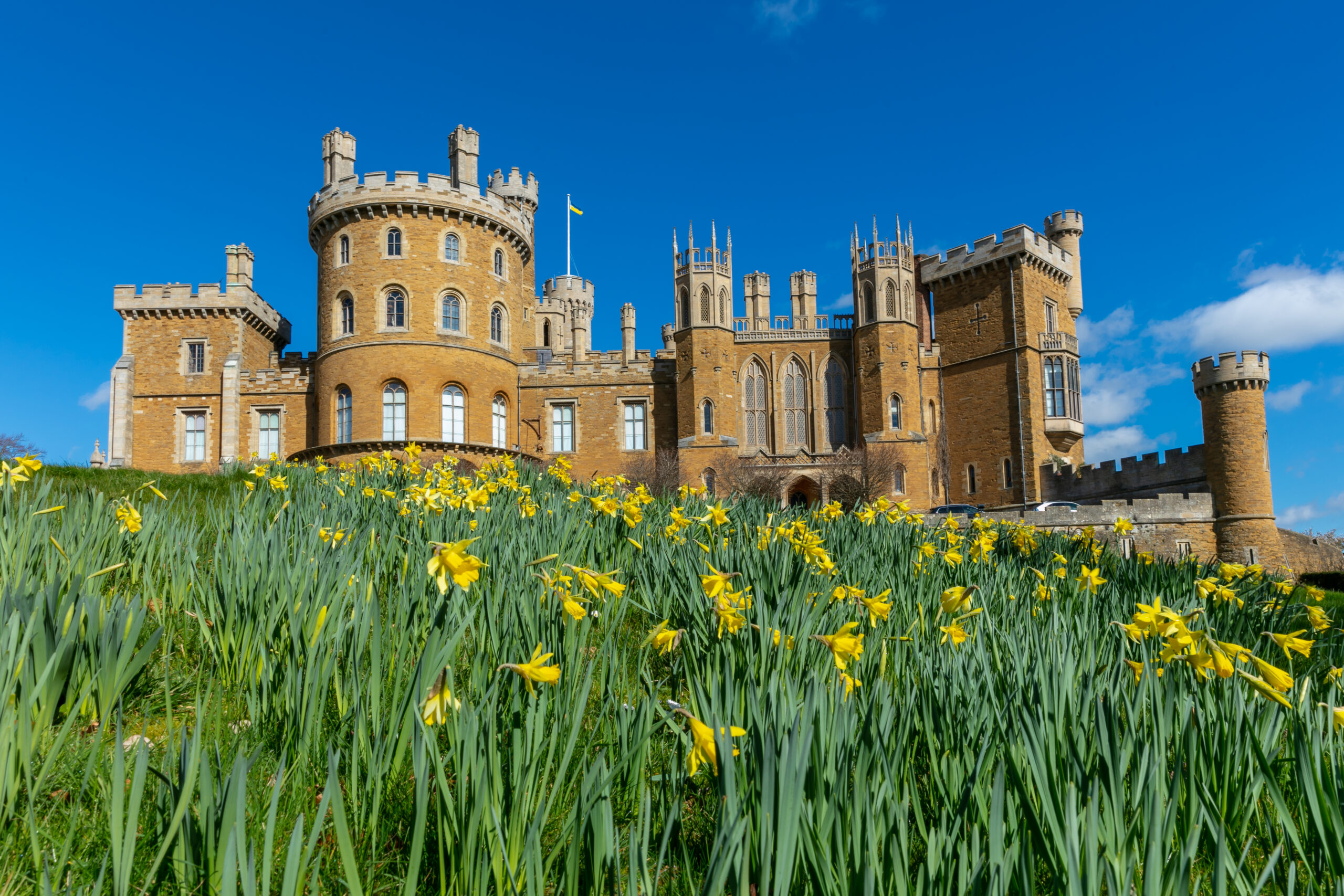 Belvoir Castle’s decadent heritage makes it a fascinating historic house. Book tickets and explore the beauty of the Castle and Gardens.

If you visit Belvoir Castle regularly, why don’t you become a Friend of Belvoir Castle with an Annual Pass? Receive unlimited access to the Castle, Gardens and the Belvoir Adventure Playground, plus free access to many events. You will also be supporting the preservation and conservation of the house and grounds.