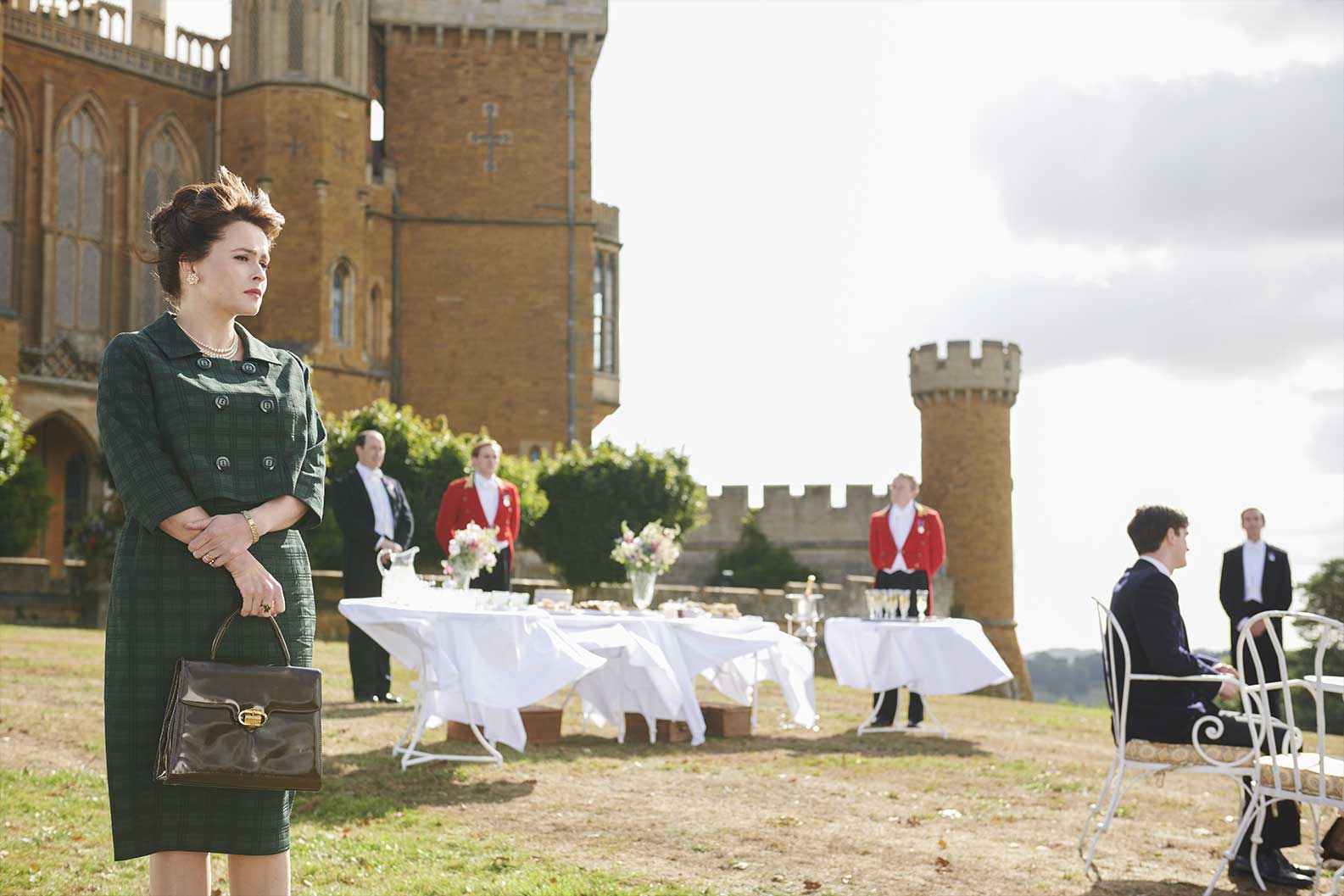 We welcome filming enquiries and would be glad to do all we can to accommodate your needs; please email [email protected] or call 01476 871 002 to discuss filming opportunities. 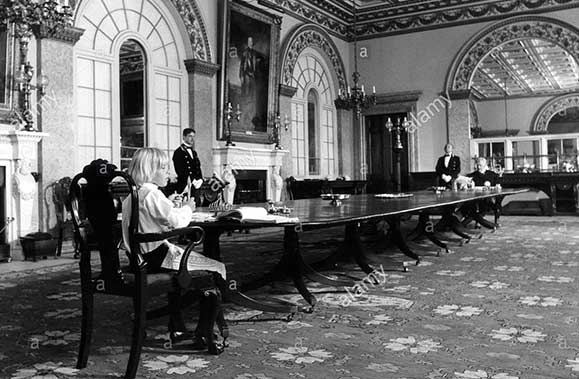 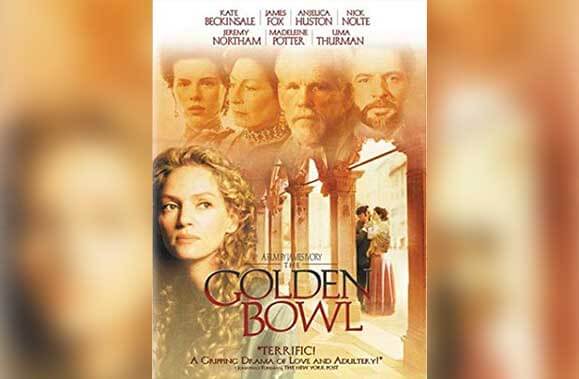 The Golden Bowl is a 2000 drama film directed by James Ivory. The screenplay by Ruth Prawer Jhabvala is based on the 1904 novel of the same name by Henry James, who considered the work his masterpiece. Belvoir was one of the main locations for this 2000 movie, featuring a famous cast including Kate Beckinsale, James Fox, Uma Thurman.

Belvoir Castle is once again taking a starring role as one of the stunning locations featured in Netflix’s The Crown. The Regency Castle stands in for Windsor and has featured in all three series of the worldwide blockbuster charting the ups and downs of the British royal family. 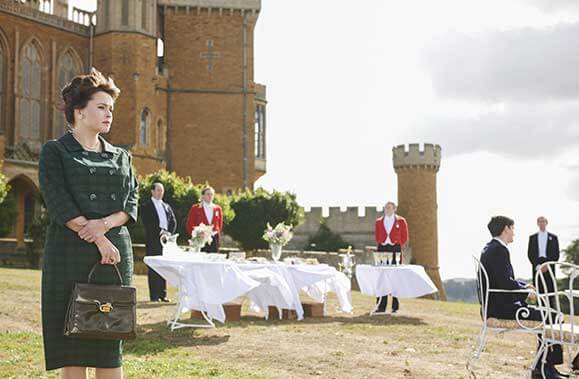 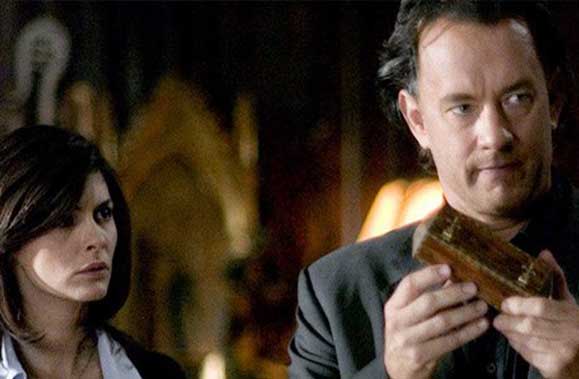 In 2006 Belvoir Castle was used as the exterior, with a bit of CGI as the location stand in for ‘Castle Gandolfo’, the Pope’s summer residence overlooking Lake Albano near Rome, in which the sinister council meets in The De Vinci Code. Starring in this iconic movie was a stella cast including Tom Hanks, Audrey Tautou, Paul Bettany and Ian McKellen to name a few.

Victoria & Abdul is a 2017 British biographical comedy-drama film directed by Stephen Frears and written by Lee Hall. The film is based on the book of same name by Shrabani Basu, about the real-life relationship between Queen Victoria of the United Kingdom and her Indian Muslim servant Abdul Karim. Starring the sensational Dame Judi Dench, Sir Tim Pigott-Smith and Ali Fazal Belvoir played a starring role throughout as one of the main locations. 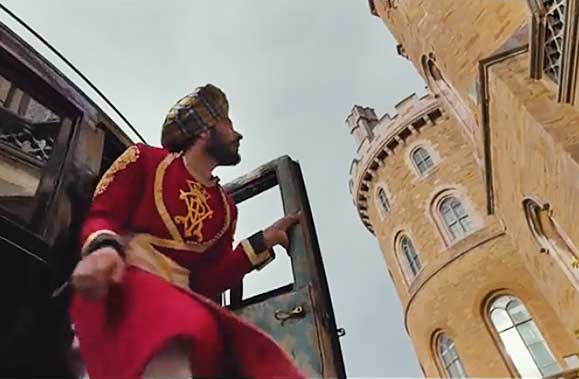 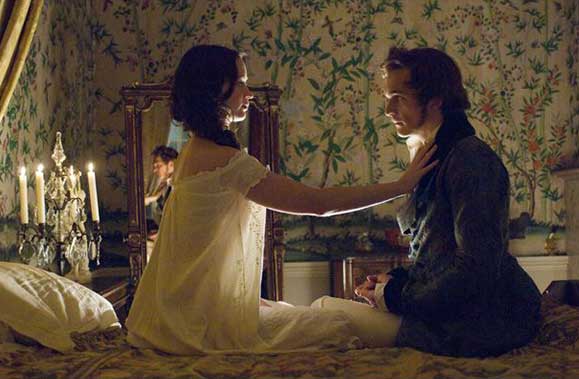 Belvoir Castle heavily featured in 2010 film, The Young Victoria’, staring Emily Blunt and Rupert Friend. It’s not the only connection the castle has with Queen Victoria. The Manners family have resided at the Castle for the last 500 years and have had many a visitor in that time, one of their most illustrious being Queen Victoria.In December 1843 the queen visited Belvoir with Prince Albert and a large entourage that included the Duke of Wellington and prime minister of the time Sir John Peel.

You can now see the film locations, the actual bed that Queen Victoria slept in during her visit, and three dresses featured in the film at Belvoir Castle.