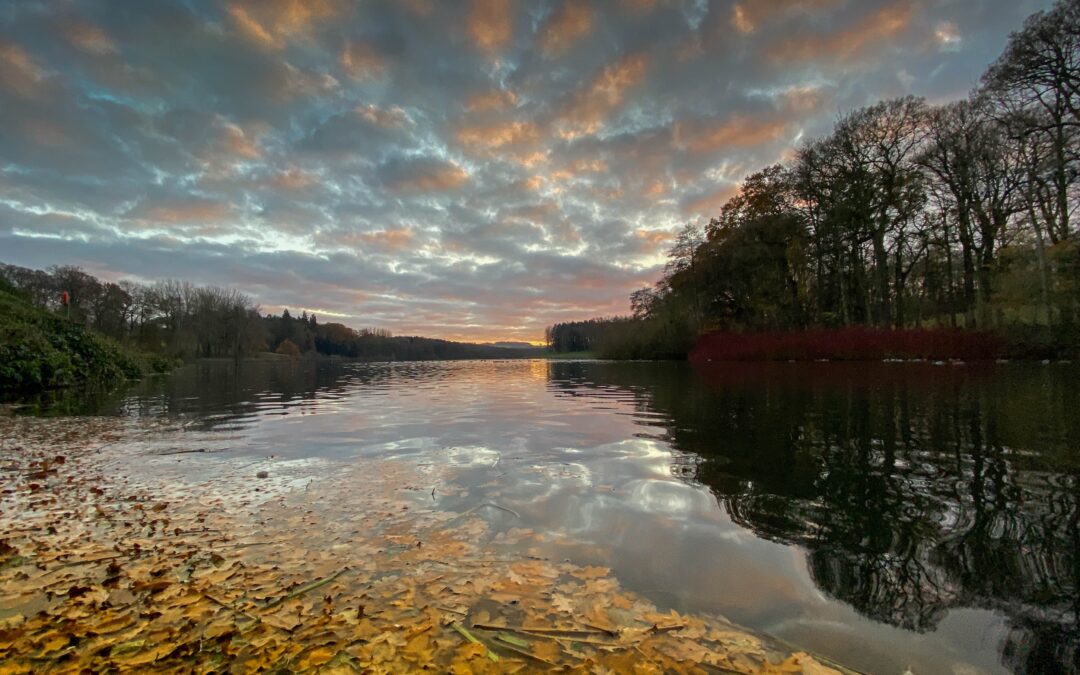 Despite covering less than 1% of the earth’s surface, freshwater host a staggering 33% of all vertebrates. They also host half of all fish species!

Freshwater ponds alone support 2/3rds of all freshwater species,  making them exceptionally valuable habitats!  Once overgrown, the four ponds around Frog Hollow and the ponds in the Japanese section of the Woodland Garden have been cleared of sludge and scrubland. Now spring fed and clear, these ponds provide a useful habitat for many species. for example; Common toads, dragonflies, damselflies and other key freshwater species. See our species fact file to find out what pond species you can spot in our gardens!

The Memorial Lakes were originally dug out in 1826 after Elizabeth the 5th Duchess’ death. They have stood for many years as little more than a swampy mess. In a momentous 2-year project, these lakes have been cleared of 8000 tons of silt and scrubby trees and now hold 5 million gallons of water! They are now visible as three separate but interconnected lakes. This completes historic landscaper Lancelot ‘Capability’ Brown’s vision of a river of water features. We are delighted that these lakes are the favoured fishing spot of our osprey (named 4K after his ring number), who returns every year in spring. Check out our Osprey Return page for an exciting announcement about 4K! 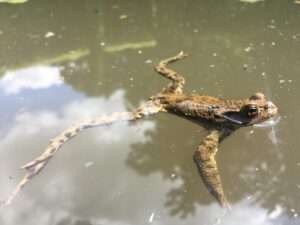