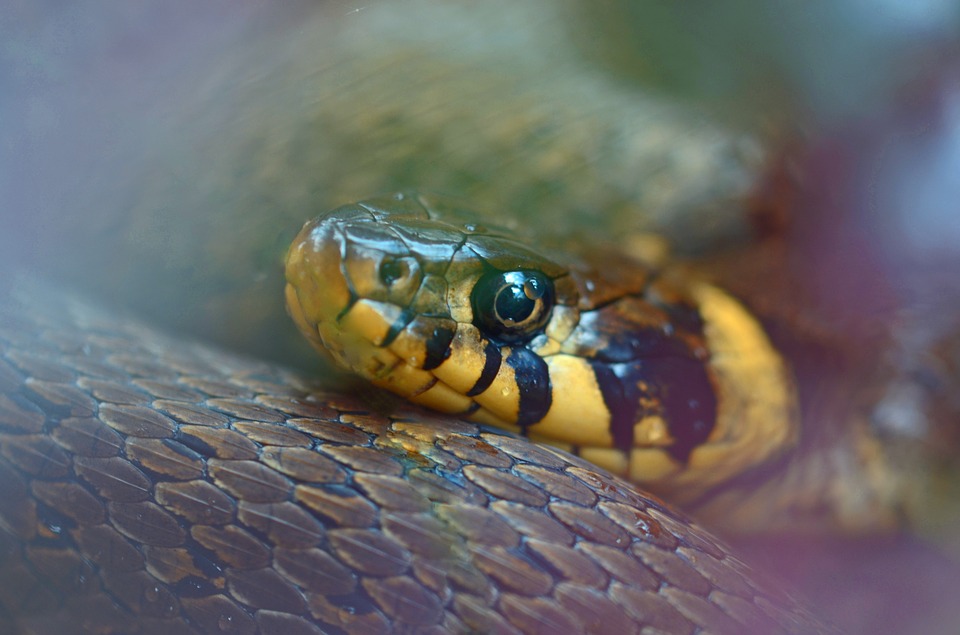 HABITAT: Grass snakes are often found in wetland habitats, near ponds or lakes, but also in dry grasslands, gardens, farmland and woodland. They lay their eggs in rotting vegetation such as compost heaps which give off heat as they ferment.

IMPORTANCE: As both predator and prey, snakes play an important role in any food chain.

THREATS: Domestic cats and dogs as well as natural predators such as birds of prey, badgers and foxes. A lack of up-to-date population data also contributes to uncertainty around their conservation status.

FUN FACT: Whilst they are the biggest snake in the UK, grass snakes are not venomous and do not bite!

Back to Fact File