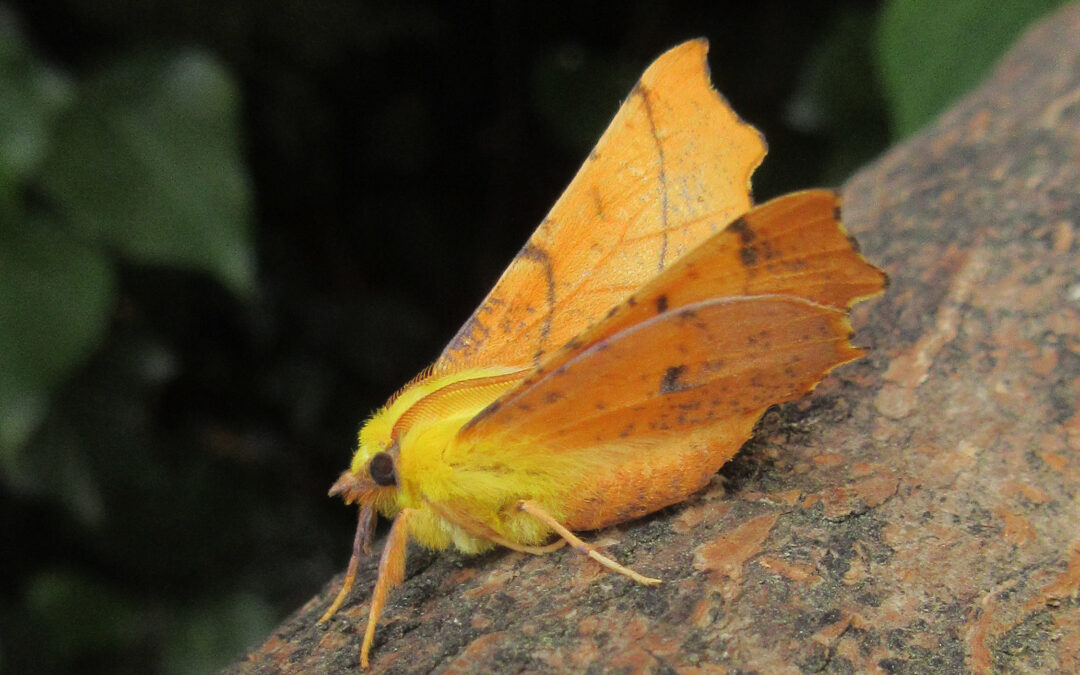 Unfortunately, moths generally tend to get bad press. This is perhaps unsurprising as a handful of the 2,500 species known to live in the UK are pests around our homes. They are known for eating textiles (sometimes precious vintage fabrics as we have at the castle), and some foodstuffs. They can also cause annoying and occasionally costly infestations.

Because of their largely nocturnal habits, little is known about the vast majority of the UK moth species. However, recently published studies have shown that many moth species have valuable roles as pollinators of our plant species. Their furry bodies are great carriers of pollen and so support our biodiversity and also our agricultural crop production. Concerns have been raised as moth populations have declined approximately 10% each decade since the 1960s. Given their sensitivity to the effects of pollution and climate change, moth surveys are an important way of understanding how our environments are changing. This in turn helps to inform conservation strategies.

Thanks to local volunteers over 15,000 moths of about 450 species have been recorded across the Belvoir Castle Estate. Most of the data were collected using light traps. These work by taking advantage of moths’ well-known tendency to fly towards light. Baffles and a funnel below the light direct moths into a collecting box where they can be examined and logged the following morning, before being released unharmed.

Some of the most interesting species inhabit the extensive mature woodlands. Several will have benefited from the active woodland management we practice on the estate, as this creates structural diversity and encourages a broad range of ground flora. Many had not previously been recorded in the north of the county, such as Pale Oak Beauty, Peacock Moth, Black Arches, White-marked and Rosy Footman. In August 2019, a Dark Crimson Underwing was found in Barkestone Wood. This represents not only a first for the county but possibly the most northerly record in the UK! 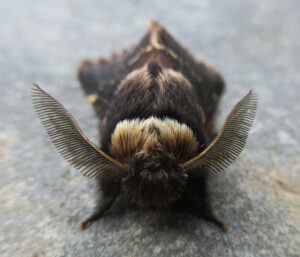 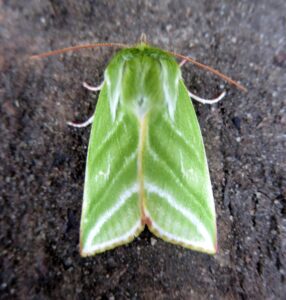