Suddenly it’s the new year, and the autumn jobs you didn’t manage to do tumble into January – I’m still planting bulbs! We don’t always do things when we should, but rather when we can. We’ve been busy in the Gardens for the past few weeks, having two major projects on the go when the odds run strongly in favour of just having one. 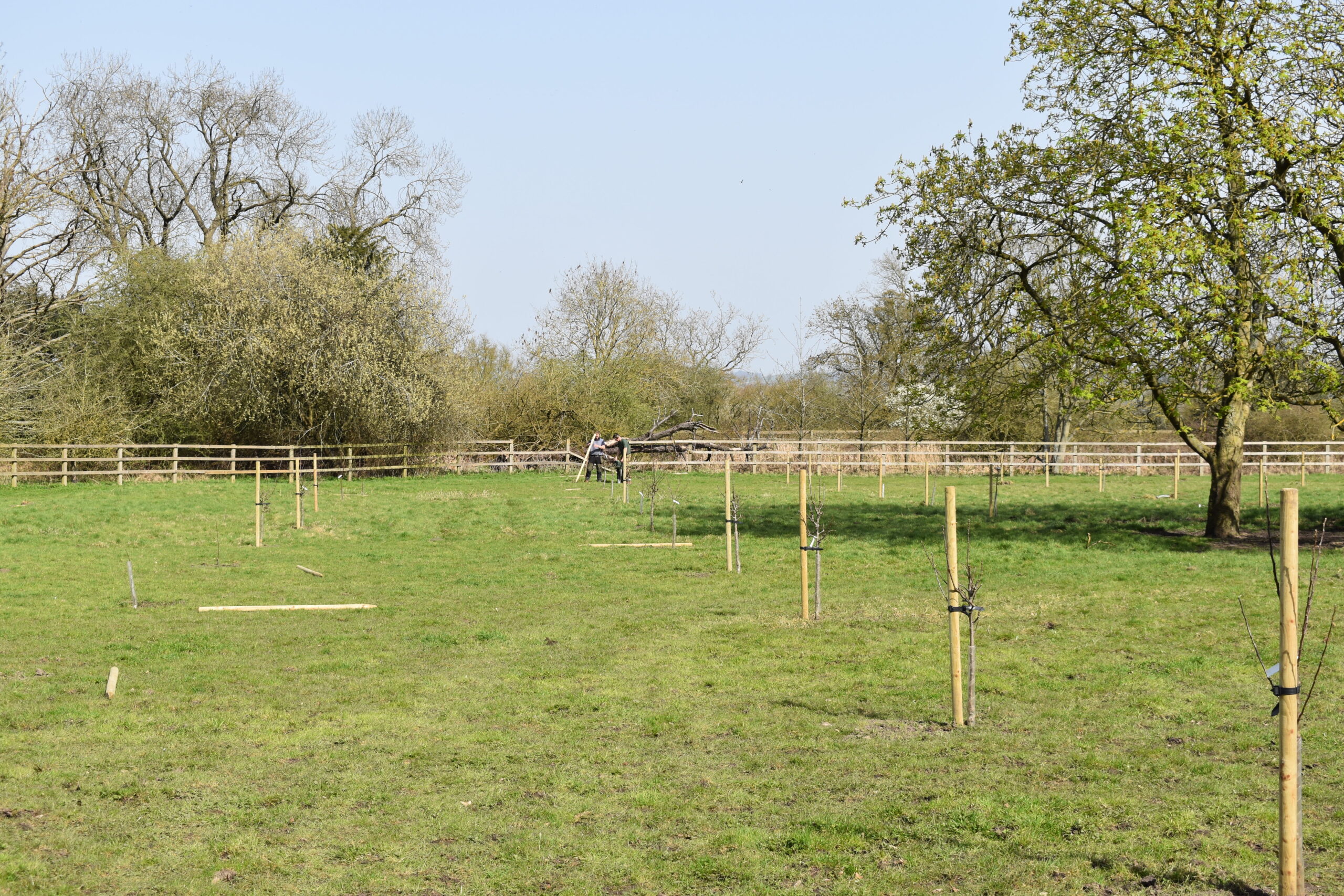 The second phase of the two paddocks will be the new Jubilee Orchard which was grassland until recently. This is now being planted with heritage varieties of apples and pears to hopefully produce delicious cider and perry, can you remember Babycham? We have also decided to replant the Rose Garden with David Austin roses.

The two paddocks of the Jubilee Orchard are divided by a canal, running the length of the field and no further. This site was originally a stew pond and was previously stocked with fish for the Benedictine priory. It is a mystery how the water got there and how it remains, with it being high ground with no obvious source. This has been dredged and the slurry was spread. Having left this to settle for a year, we are now in the process of planting a further 135 cider apples of the Dabinett, Yarlington Mill, and Michelin varieties, and I await the arrival of a further 20 Blakeney Red pear trees. 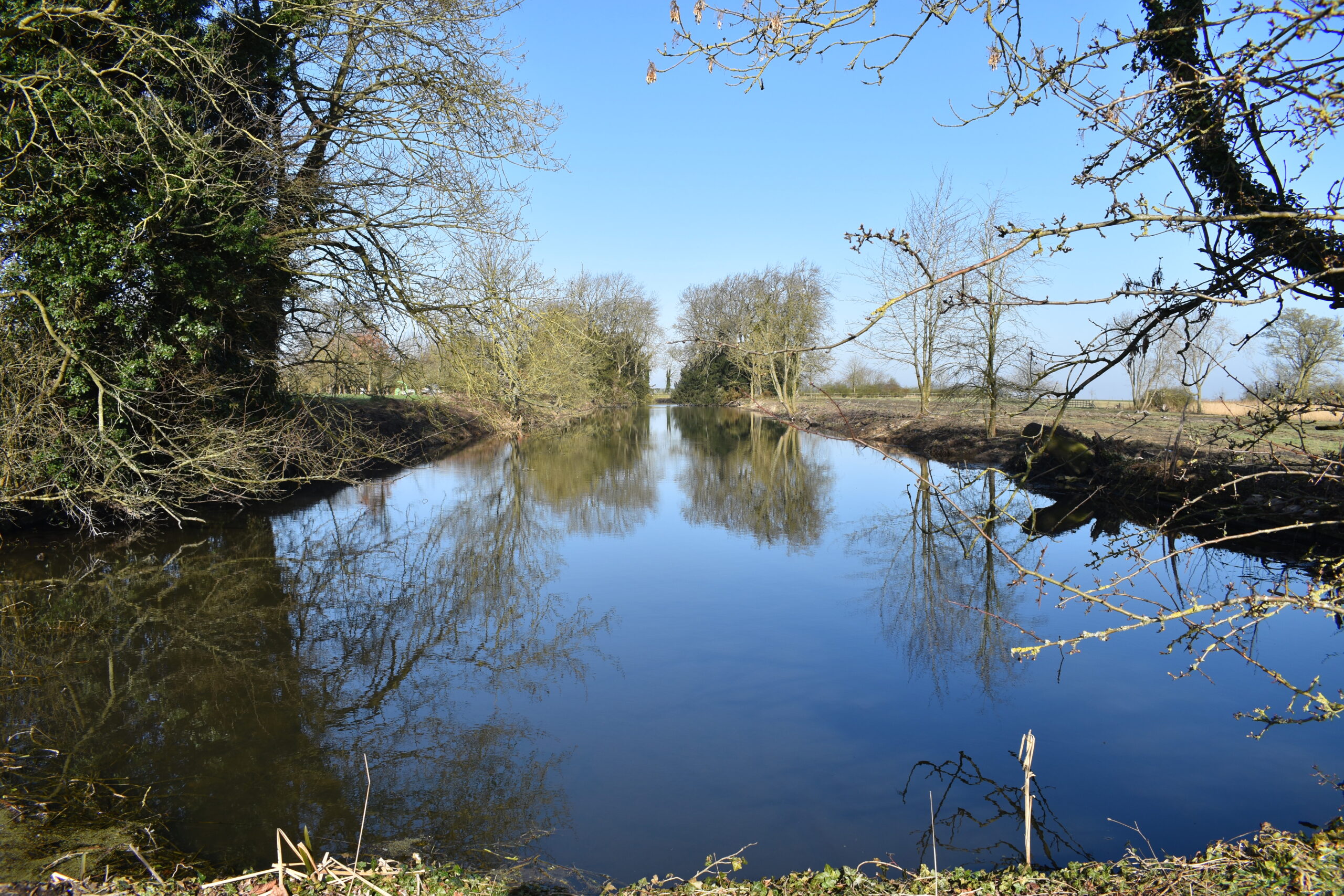 A team from David Austin are due to visit us tomorrow with the first batch of 200 roses for the Rose Garden. Inevitably, the apple trees and the roses will all arrive at the same time, just as we have an amber weather warning for snow. Man makes plans and Mother Nature laughs.